As the KGF Chapter 2 teaser launched on YouTube, it broke many records on the platform. The dialogue “Power people make places powerful” from KGF Chapter 2 teaser brings goosebumps every time you listen. The movie will be released officially in Kannada language. Hindi dubbing of the lead actor Yash’ is done by Gole Sachin. 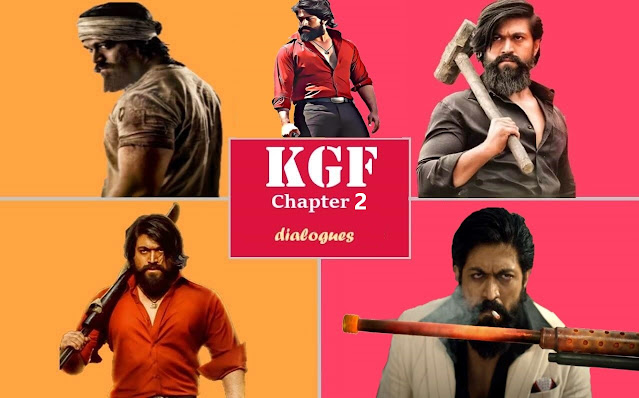 KGF Chapter 2 Teaser aired on YouTube on January 8, 2021. This #1 trending teaser on YouTube is now the Most-Watched Teaser/Trailer in India in 24 hours and 2nd Most Liked Teaser/Trailer in World in 24 hours. The teaser has been premiered on YouTube on Yash’s Birthday. Initially, there was news that KGF-2 full movie will be released on Amazon Prime OTT website, but it may not be true. KGF team has officially not yet announced the platform on which movie will be released.

KGF Chapter 1 was released in 2018 and was super hit. But after watching KGF Chapter 2 teaser, if you’re still thinking that “the first one was big”, then you’re wrong. KGF 2 is going to break all the records.